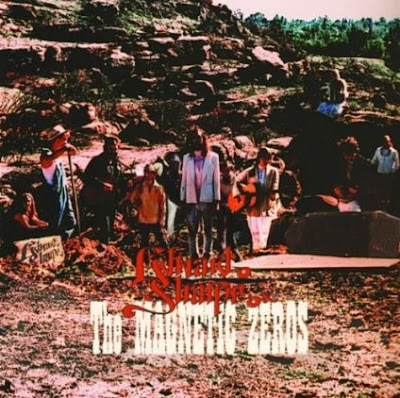 Edward Sharpe & The Magnetic Zeros are a wonderful band out of their time. Timeless rather than retro, modern hippies in the great hopefilled sence of the word, that created amazing events and communities in the late 60s and early 70s.
They take you to the dessert and start a new life, a world of poetry and waking at dawn to see the new world, a new way of living away from the indignities of modern life.

Remember the commune they visit in the dessert in Easy Rider, filled with performers and musicians that Peter Fonda says 'will make it'? Well they did and here are their children!

Their self titled album released in july this year is being featured on Amazon mp3 download as one of the 50 albums for $5 if you live in the United States! But here in the UK thats 13 utterly brilliant songs for only £8.98! Amazing! The link to it is here.

Here also is the video for their single 'Home' 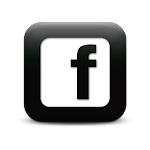